At present, the world’s garlic cultivation is mainly concentrated in China, India, Brazil, Spain, the United States, South Korea, Japan and other countries.

India is the world’s second largest garlic producer and consumer. Indian garlic is small, many cloves, and highly spicy, and it lacks competitiveness in the international market.

China is the world’s largest garlic producer, consumer and exporter. The annual garlic planting area in China is about 5 million mu, accounting for more than 85% of the world’s total supply. It is mainly concentrated in Shandong, Henan, Hebei, Jiangsu and Yunnan, and there are also a small amount of planting in the three northeastern provinces, Gansu and Xinjiang. 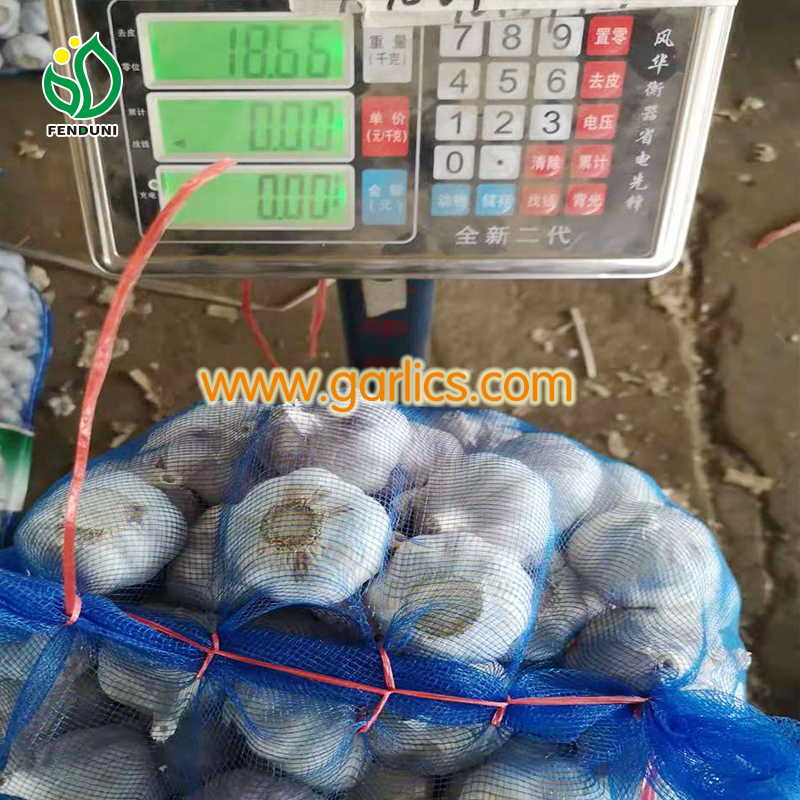 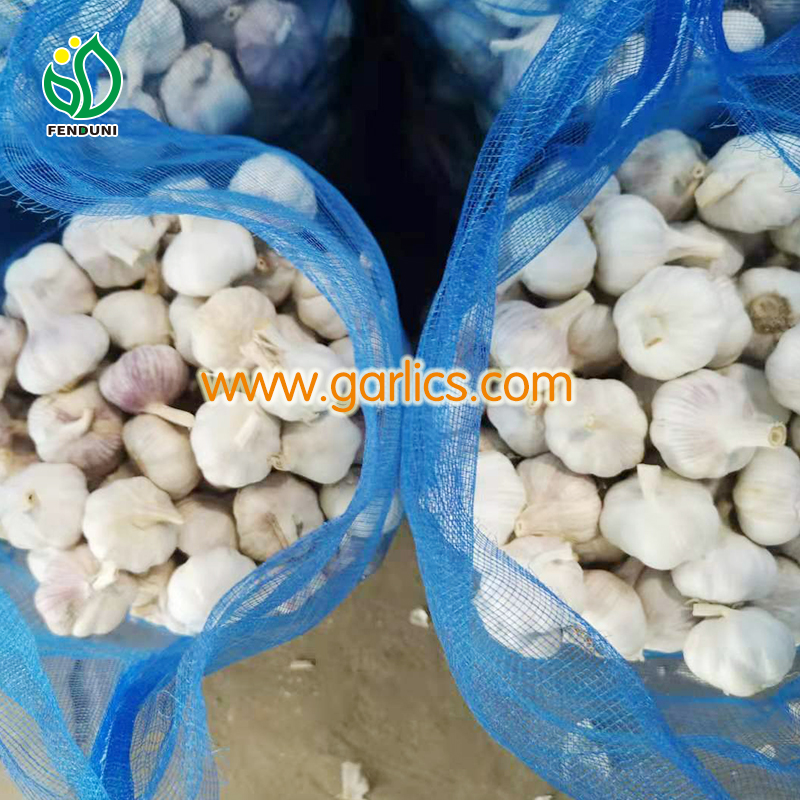 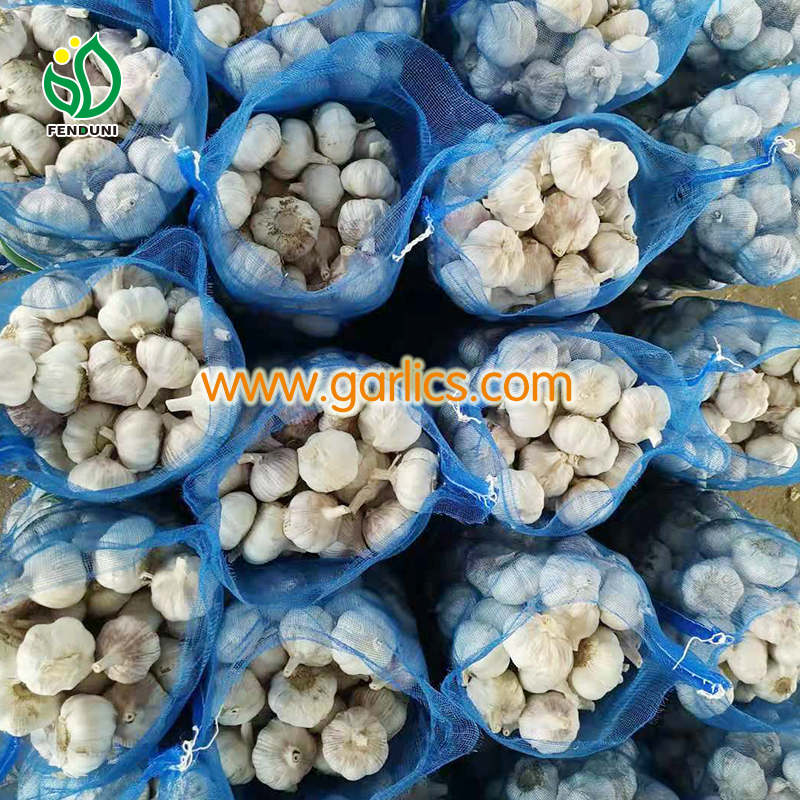