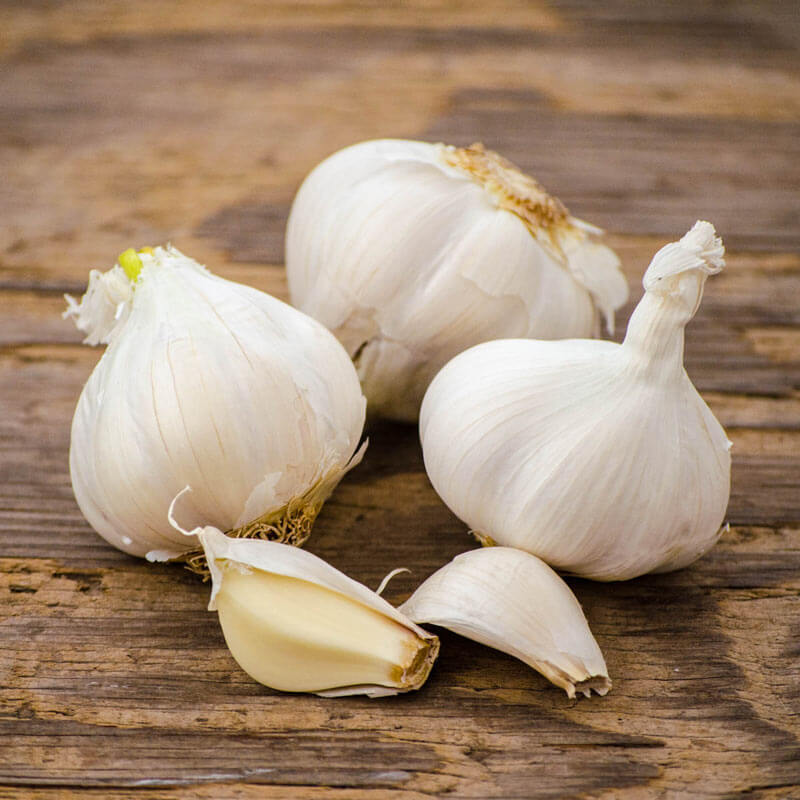 “The last time we sent 3 containers of garlic to Europe, the garlic sent to St. Petersburg, Russia was forced to unload at European ports. It is currently stuck in PIRAEUS POTR, Greece, and 2 containers are sent to Odessa, Ukraine. The container of garlic was floating at sea, and this unexpected situation made people feel a little caught off guard to a certain extent.”

Recently, the war between Russia and Ukraine broke out, and Western countries imposed financial and economic sanctions on Russia. Britain first announced a ban on Russian-related cargo ships from docking at its ports. Chinese garlic importers and exporters were notified last week that a number of shipping companies have suspended their Russian shipping business, and Maersk, Hapag-Lloyd, ONE and other shipping companies have suspended bookings to and from Russia.

In addition to the transportation problem, the settlement method is also a problem faced by many foreign trade companies. The SWIFT system is suddenly suspended. Both Chinese and Russian buyers and sellers need to explore and adapt to new payment methods. Currently, our garlic business in Russia can only be settled in RMB.

Due to the war, the garlic business in Europe has been affected, and garlic exports have fluctuated greatly due to the impact of exchange rates. Recently, the offshore RMB has been rising steadily. It was almost close to 6.2 on March 3. The scale of garlic export companies is relatively small. Compared with the export scale of other industries, it is greatly affected by the exchange rate. Judging from the latest inventory data, the inventory of cold storage garlic is still around 1.9 million tons this year. Although it is slightly lower than last year, it is difficult for the cold storage garlic market to turn around without funds this year.

In general, the garlic industry has little demand after the year, the popularity is deserted, and the goods are slow to sell. Until mid-February, most of the garlic stocks were sold. In late February, they just needed to purchase. At present, the temperature has risen significantly, and cold storage garlic is facing sprouting. Risk, with the experience and lessons of last year’s return to the warehouse, this year’s garlic market procurement is more cautious.